The Broadway transfer of Miranda Cromwell and Marianne Elliott's co-directed 2019 West End production of Arthur Miller's Death of a Salesman has found its home. The production will begin a limited run at the Hudson Theatre on September 19. Cromwell will direct the Broadway production, which will reunite its London stars Wendell Pierce as willy Loman and Sharon D Clarke as Linda Loman. Tony winner André De Shields will join the cast as Ben with Khris Davis playing Biff.

Death of a Salesman is about a traveling salesman whose career and mental state are falling apart.

The play first bowed on Broadway in 1949, winning the Pulitzer Prize for Drama and the Tony Award for Best Play. This production marks will mark the fifth Broadway revival of the play, and the first time it will be told from the perspective of a Black family.

“Profoundly affecting, uplifting,
and masterfully entertaining!
DON'T MISS IT!”
DC METRO THEATER ARTS
Jade Anouka's HEART introduces us to a woman, shaken by a broken relationship, who finds herself discovering love in the last place—and with the last person—she ever expected. With her sexuality awakened to a new truth, she battles her own and society’s expectations of what love looks like.

"A casually charismatic, effortlessly charming performer, Anouka occupies the stage with confident grace" (The New York Times) in this Audible Theater production dedicated to the misfits and "others." Directed by Ola Ince, HEART takes the audience on a relatable and life-affirming journey that challenges the "norms" society presents us with and celebrates the freedom found in following your heart.

NOW PLAYING THRU AUGUST 14 ONLY | GET TICKETS! 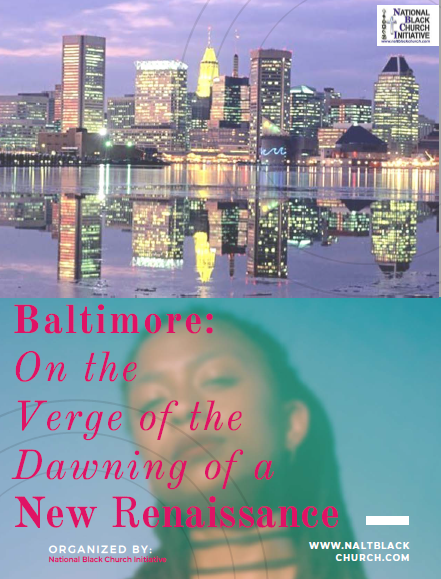 Baltimore: On the Verge of the Dawning of a New Renaissance .pdf [2.8mb]

The public healthcare system has failed the vast majority of Baltimore citizens. COVID-19 has exacerbated this failure. They have not provided education, outreach, or culturally sensitive messaging to African American and Latino communities during the COVID-19 crisis, regarding the pandemic itself and the recently approved and widely distributed COVID-19 vaccines. There still exists stark health disparities and health inequities today.

Through our youth, NBCI hopes to provide a bridge of hope to the future to ensure that everyone is healthy and thriving in the vibrant city of Baltimore.

NBCI seeks funding from local Baltimore businesses to support an important, cultural, and impactful community-based youth initiative in the form of a tax-deductible donation of $7,500.
Your business donation will provide support to NBCI youth initiatives in education,health promotion, family counseling, literacy programs, and more importantly,advocacy for the health community for all African American children nationwide. When the community is healthy and tourism can resume, it will help usher in this new renaissance in the greater Baltimore area. Each Baltimore-based business who decides to participate in this program and become an NBCI donor is helping to shapea new renaissance in Baltimore through a new mindset and positive outlook for the future of Baltimore through its children after the pandemic and beyond. They will also be pouring their hopes into a new future investment into our young, African American women. These children will become our new ambassadors for the city of Baltimore.

We have joined hands with Baltimore - positive community work over the years tocome - we hope to grow this program to 1,000 participants
Read more about this Baltimore Project Proposal .pdf [2.8mb]
DONATE TO NBCI with

“I firmly believe that the arts are the only pure vehicle we have in today's society that cross cultural and ethnic barriers and allow people to transcend their differences.”

With current and past clients in more than 400 U.S. cities and five continents, Donna and her team have raised more than $20 million in earned income developing community engagement and promoting the arts to multicultural communities.

The poet and civil rights activist has died at the age of 86.

With all of the negative images being painted of our people in the media, the NBCI endorses and supports a groundbreaking art exhibition of a father and son on their journey to teach, transform, and transcend.

Below are films and onstage plays endorsed and supported by the National Black Church Initiative. Click here to see the Arts Initiative Archive.